When I was young, school ended the first week of June and didn’t start again until the first week of October.
Three months off!
At the age of fifteen you were considered old enough to work, and so all the kids were eager to get a summer job.
We wanted to earn our own money, so we didn’t have to ask our parents. Being economically independent made us feel really good!
It was summer of ’68, and I got a job at a hotel near Via Veneto which, in the 50’s and 60’s, was the most elegant street of Rome and the center for nightlife.
I was a “lift-boy”!
At that time, most of the “first class” hotels (they didn’t rank by stars yet) in Rome still had manually operated elevators.
Today it would be unthinkable to hire someone to operate an elevator, but it was normal and classy then. 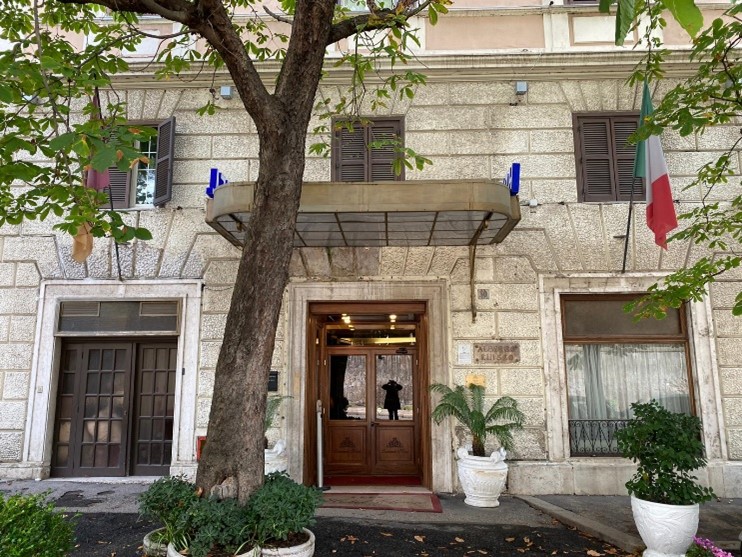 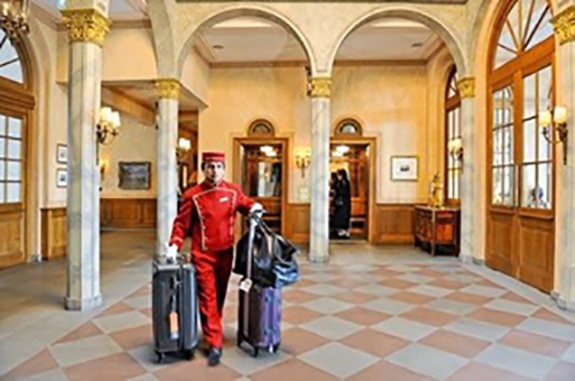 That was my job, the pay was good and so were the tips! It was my father that got me the job, I really wanted to be a mechanic. My father was in the tour business and he wanted me to learn foreign languages and to continue the family trade. Obviously, working in a hotel, you come in contact with people from all over the world speaking all kinds of languages. My English took a big step forward that summer and so did my German and French.
I was taking German and French in school, but I never had the chance to practice them until that summer and, in addition, as a lot of the hotel guests were from South America, I started learning Spanish and Portuguese too.
It was that summer that I realized that something that was normal to have in every bathroom in Italy, was a U.B.A.

(Unidentified Bathroom Accessory) for people from other countries, especially Americans.
It was when this couple, who had been speaking softly with each other while in the elevator, got off at the third floor and asked me to go to their room with them.
They looked embarrassed and the lady almost blushed.
I was hesitant, as I didn’t know what to expect, but I followed them to their room.
Once we entered, they took me to the bathroom and pointed to the bidet. “What is that?” the lady asked.
I was surprised.
Every house I had been to, had a bidet in the bathroom.
I thought everybody knew what a bidet was.
These people didn’t know what a bidet was and what
it’s used for? 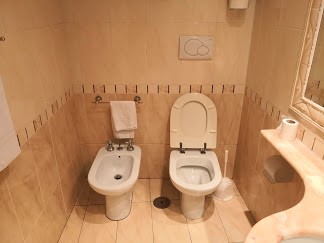 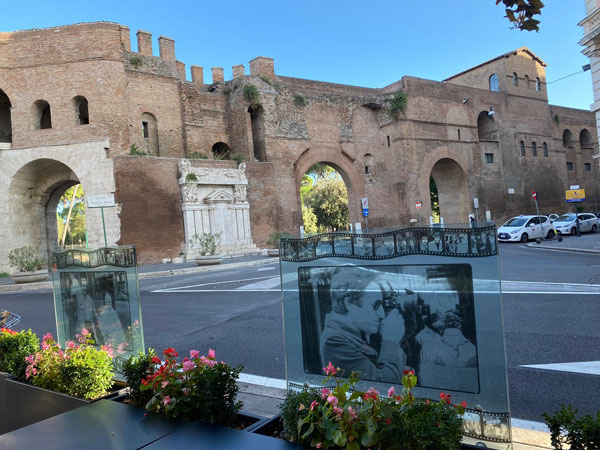 Now I was the one who was embarrassed!
I had to explain what it was used for and, as I didn’t have all the proper words in English, I had to act as if I was using it! This wasn’t an easy task for me at all, imagine a fifteen-year-old Italian kid having to explain to adult Americans how to use a bidet!
Obviously I didn’t take off my pants, but I sat on it and pretended to wash the most hidden parts of my body after having pretended to use the commode.
They both looked really pleasantly surprised and I’m sure that as soon as I left the room, they both tried it out.
They must have really enjoyed it because, when I saw them again, they told me:
“We’re going to have a bidet installed in our bathroom when we get back home!”