I was on a trip with this nice group of six people from the USA. I met them at FCO (Rome’s airport) when their plane landed, and we drove straight to Positano. Using Positano as a base, we toured Pompeii, Capri, and several other places on the Amalfi Coast. Four days later we left Positano headed to Florence and made stops on the way to visit Orvieto and Sienna. At the end of this long day, I dropped them off at the Excelsior hotel, arranged to meet them at 9:00 am the next day for a tour of the city and took off. The following day, while we waited for the local guide for the full-day tour, which included the Accademia (Michelangelo’s David) and the Uffizi Gallery, we started chatting and, I don’t recall why, I started to talk about how the same words have different meanings 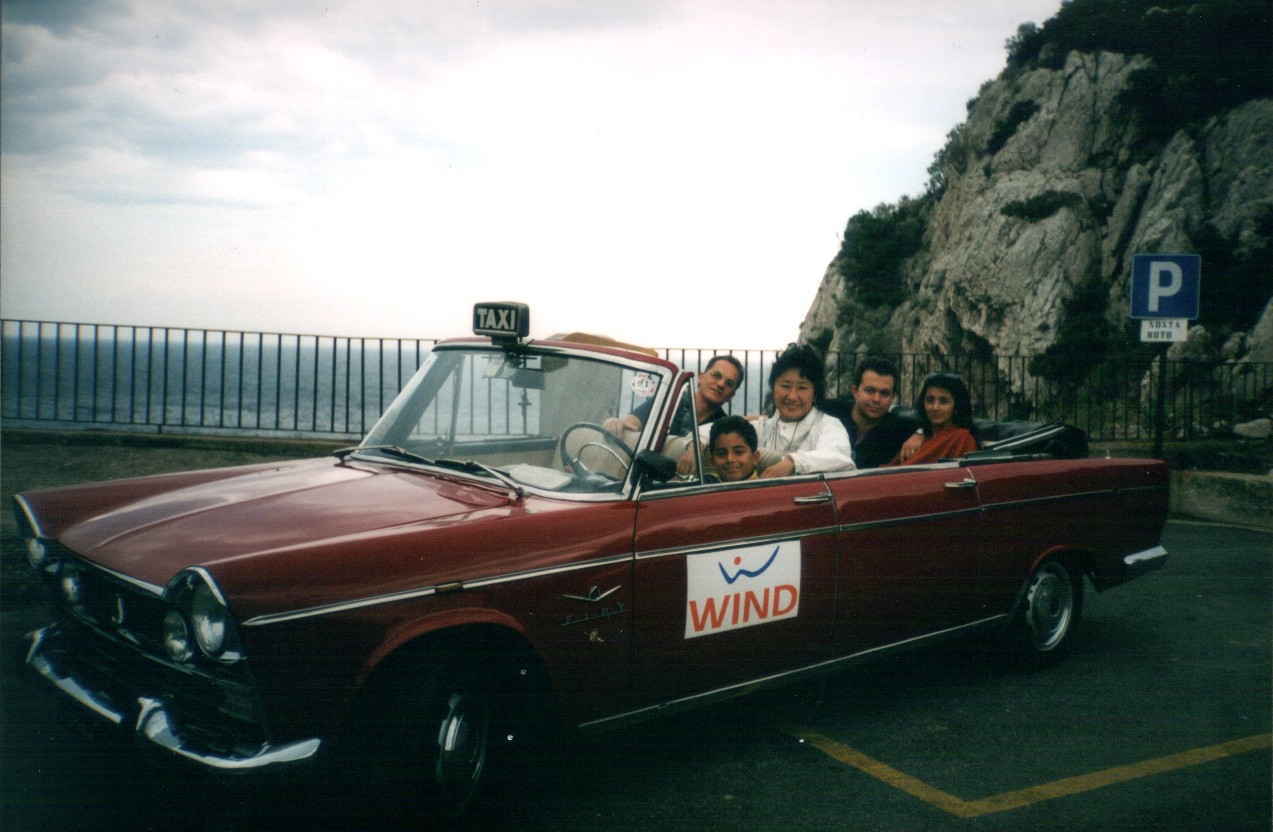 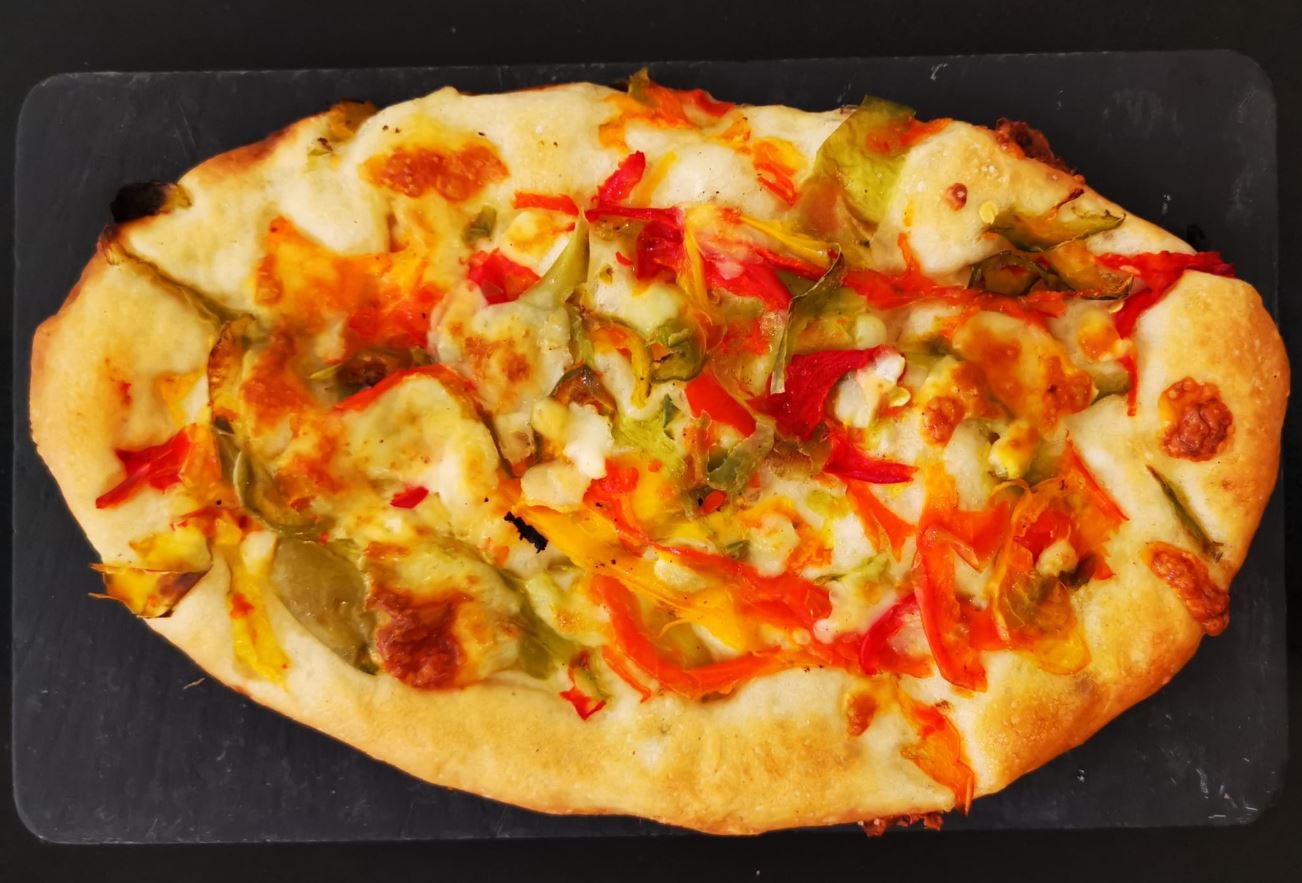 in different countries and how this can bring to some embarrassing misunderstanding sometimes.
I brought up as an example the fatidic “Pizza with Pepperoni”.
I explained to them that this word in Italian “peperoni” (spelled with one “p”), means pepper cones (aka capsicum), while instead Pepperoni, spelled with two p’s, is an American variety of salami.
In Italy instead, this spicy hot sausage is generally called “salami piccante”, which literally translates into “spicy hot sausage”, and its denomination and recipe varies from region to region. They call it various names:
salamella, secondigliano ventricina etcetera….
Piccante means spicy hot and, to make the salami spicy hot, they mix peperoncino (AKA chili peppers) to the meat.

So, it often happens that tourists visiting Italy order “pizza with peperoni”, thinking they’ll get pizza with salami, and they get pizza with peppers instead. They inevitably end up arguing with the waiter thinking their order got messed up.
To explain further, I narrated the episode I assisted to while having pizza with my Florentine friends the night before. We happened to sit next to some tourists who had ordered “Pizza with Peperoni” (which spelled with one “p” on the menu) and, when their pizza with capsicum arrived, they started complaining with the waiter. The waiter didn’t speak much English nor did the owner so, at first, they couldn’t figure out what was wrong. Then they realized, but they had a hard time explaining that they got exactly what they ordered: pizza with capsicum. They pointed to the pizza and the menu; 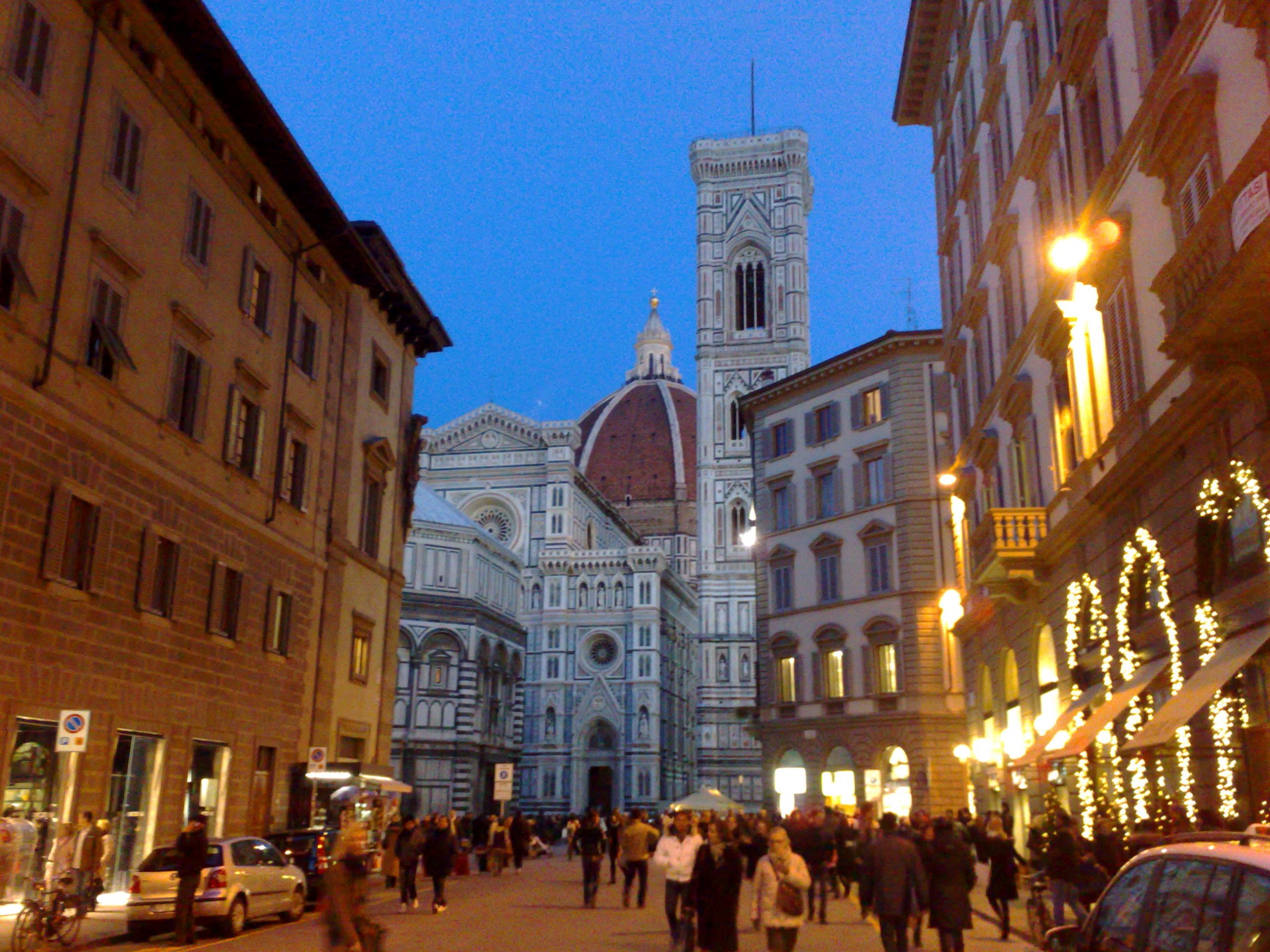 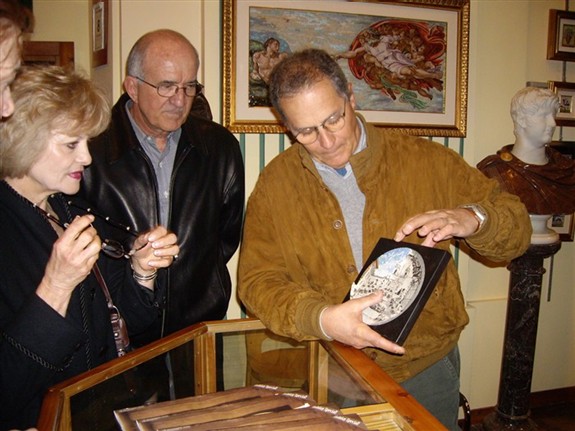 the waiter even brought out a fresh pepper cone to show them that was what they put on the pizza. They were almost yelling and everyone in the joint was looking at them. My friend and I were going to intervene, but the owner of the place produced an Italian-English dictionary, just so that they could leaf through it and show the customer that he really ordered pizza-with-capsicum and he shouldn’t be complaining because that was exactly what he got.
Nowadays everyone uses their mobile to get an online translation of any needed word, so they do not need to keep an Italian-English dictionary in the pizzerias anymore.
As I was telling my story, I noticed that my clients were kind of embarrassed and they were giving each other strange looks.
When I finished my story, one of them asked me: “Where did you have dinner last night?”

the waiter even brought out a fresh pepper cone to show them that was what they put on the pizza.
I was curious why I was asked the question, so I said, “Some place in the outskirts, near my friends’ place, but why are you asking?”.  “Well,” one of them said “because what you just narrated is what happened to us last night  and we were wondering if you had been eating at the same restaurant!” Then he continued: “You should have seen Joe’s face when the owner of the restaurant brought up the dictionary and showed him!”
Finally, you want pizza with spicy hot salami in Italy?
Order “pizza alla diavola”.
If they don’t have it on the menu, just ask for pizza with salame picante and, in most cases, they’ll just make it for you! 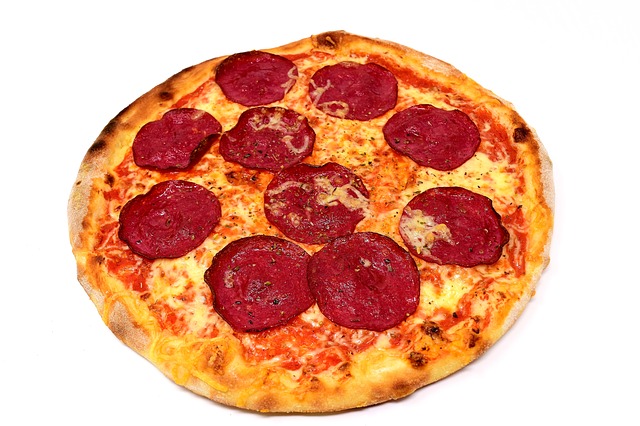